Homepage » AFRICA: AFD joins forces with OSS to preserve ecosystems in the Sahel

AFRICA: AFD joins forces with OSS to preserve ecosystems in the Sahel 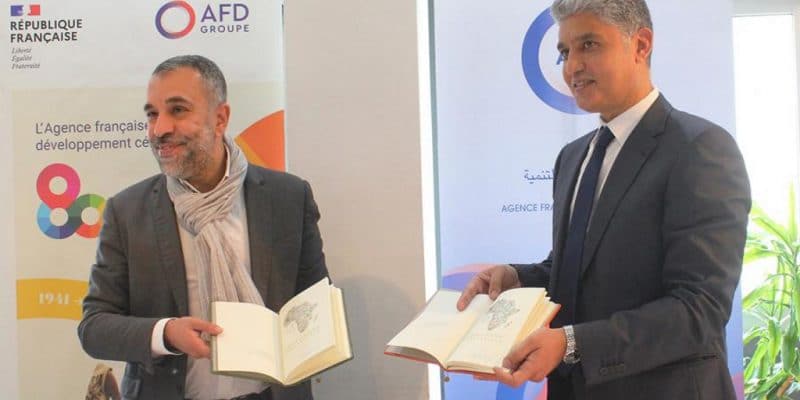 The French Development Agency (AFD) and the Sahara and Sahel Observatory (OSS) are strengthening their partnership in Africa. The two institutions will work together to disseminate knowledge and best practices in the preservation of ecosystems in Africa.

The French Development Agency (AFD) is pursuing its policy in favour of the preservation and restoration of degraded ecosystems worldwide. The Paris-based financial institution recently signed a partnership agreement with the Sahara and Sahel Observatory (OSS). The goal of this partnership is to promote the dissemination of knowledge and best practices in the preservation of ecosystems in Africa.

Within the framework of their partnership, AFD and OSS will publish various synthesis and advocacy notes for the preservation of ecosystems. Documentary films will be produced based on the research work of the two institutions covering the themes of the partnership. According to OSS, these works will give the scientific studies and works concerned a greater visibility among decision-makers as well as the general public.

Advocacy at international meetings in Africa

AFD and OSS plan to conduct their advocacy to raise awareness on the need to restore degraded ecosystems on the side-lines of major international events in Africa. For example, the World Water Forum, which will be held in Dakar, Senegal, from March 22 to 27, 2022, will inaugurate the partnership between the two institutions. Water is indeed one of the ecosystem components most affected by climate change. This phenomenon is manifested by water stress which is exacerbated, particularly in the Sahel and North Africa.

Events will also be organized on the occasion of the COP 27 in Egypt at the end of 2022, as well as during the OSS Board of Directors meeting in March 2022 in Egypt. “Taking stock of the state of Africa’s ecosystems means above all questioning the various possibilities for protecting and preserving them. It is also to put the alarming findings on the climate in Africa in connection with the knowledge of the field, issues and specificities of countries that the expertise of the OSS has developed, in order to propose, together, real solutions, possible, feasible, immediate and effective, “says Nabil Ben Khatra, Executive Secretary of the OSS.

As OSS’s involvement shows, the new partnership with AFD will be particularly dedicated to the Sahel and North Africa, which are among the regions of Africa most affected by climate change. These naturally arid and semi-arid areas are facing increasing droughts and rising temperatures. In the Sahel, for example, temperatures are rising 1.5 times faster than in the rest of the world, according to the Intergovernmental Panel on Climate Change (IPCC).

NIGERIA: Accession to the Helsinki Convention on Water, for what issues?