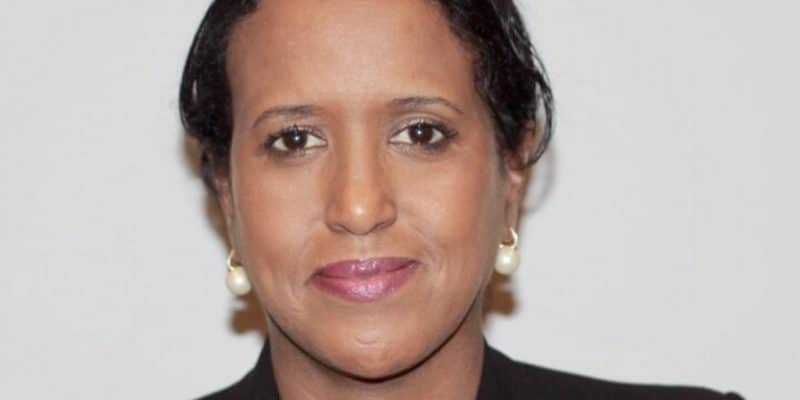 The Africa Finance Corporation (AFC) has announced the creation of an investment fund for climate resilient infrastructure. The fund will be managed by the new fund manager AFC Capital Partners, headed by Ayaan Zeinab Adams.

The Climate Resilient Infrastructure Fund (CRIDF) aims to improve the quality of ports, roads, bridges, railways, telecommunications facilities, clean energy production and logistics in Africa. The fund aims to provide an effective response to rising temperatures due to climate change. The CRIDF is launched by the Africa Finance Corporation (AFC). The pan-African multilateral development finance institution is also launching AFC Capital Partners, of which the ICRF is the first offering.

The fund manager is headed by Ayaan Zeinab Adams, a climate investment specialist who has worked with the United Nations (UN) Green Climate Fund (GCF) and the International Finance Corporation (IFC), the World Bank Group’s private sector financing arm. For the new fund, AFC Capital Partners plans to raise $500 million in the first few months to invest in climate-resilient infrastructure in Africa.

Over the next three years, the CRIDF portfolio will be expanded to $2 billion. “AFC Capital Partners’ mandate aligns with AFC’s by offering attractive investment opportunities to the global commercial and development finance investor community seeking long-term returns through structures that protect infrastructure built in Africa from climate risk,” AFC says. According to the Lagos, Nigeria-based financial institution, the newly formed Mauritius-based fund will use traditional project finance and private equity structures, supported by a mix of concessional, grant and soft equity financing.

“The CRIDF will allow us to support climate adaptation and projects that reduce carbon emissions and catalyse our continent to rebuild better, more climate-resilient and sustainable infrastructure,” says Ayaan Zeinab Adams.

According to the UN Office for Disaster Risk Reduction, without urgent intervention, the cost of structural damage caused by natural disasters will rise from $250-300 billion to $415 billion by 2030. Damage to railways, roads, bridges, seaports and power grids will add to an infrastructure deficit that currently stands at US$130-170 billion per year in Africa.