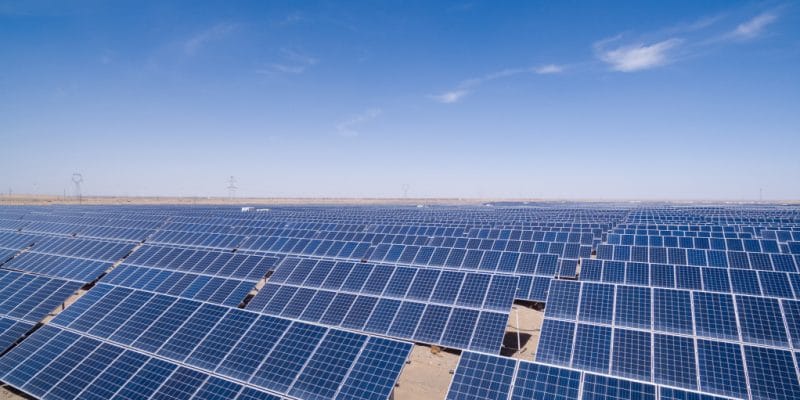 The United Arab Emirates (UAE) is launching a program to finance renewable energy projects in Africa. The program also aims to provide access to electricity to millions of sub-Saharan Africans this decade.

Africa will be able to count on the United Arab Emirates (UAE) for its electrification in the coming years. Abu Dhabi has announced the launch of an initiative to this effect. Called “Etihad 7”, the program aims to finance renewable energy projects on the continent, with two objectives. The aim is to support electrification efforts and, above all, to accompany Africa’s transition to a low-carbon electricity sector.

The program, which will run until 2035, is expected to provide access to electricity for 100 million Africans. The United Arab Emirates is thus making a commitment one year ahead of COP 28, which it will host in Dubai in 2023. “With Etihad 7, the UAE is consolidating its efforts in support of Africa in the context of Sustainable Development Goal 7 (SDG7). In line with the UAE’s foreign policy and development goals, the program facilitates sustainable development by addressing key challenges that hinder access to clean and affordable energy in emerging markets,” said Sheikh Shakhbout bin Nahyan Al Nahyan, UAE Minister of State, Minister of Foreign Affairs and International Cooperation.

The launch of this program comes at a time when Africa is struggling to mobilize enough funding for electrification. Currently, 570 million Africans still do not have access to electricity according to the Renewable Energy Market Analysis report published a few days ago by the African Development Bank (AfDB) and the International Renewable Energy Agency (IRENA).

But Abu Dhabi is not at its first initiative in favour of renewable energy in Africa. The United Arab Emirates is already active in Africa, the Abu Dhabi Fund for Development (ADFD). The financial institution has, for example, participated in the financing of the 50 MWp Blitta solar power plant built under a public-private partnership by the UAE’s independent power producer (IPP) Amea Power. The fund has also committed to support a project to build several 500 MWp solar photovoltaic power plants in Sudan.