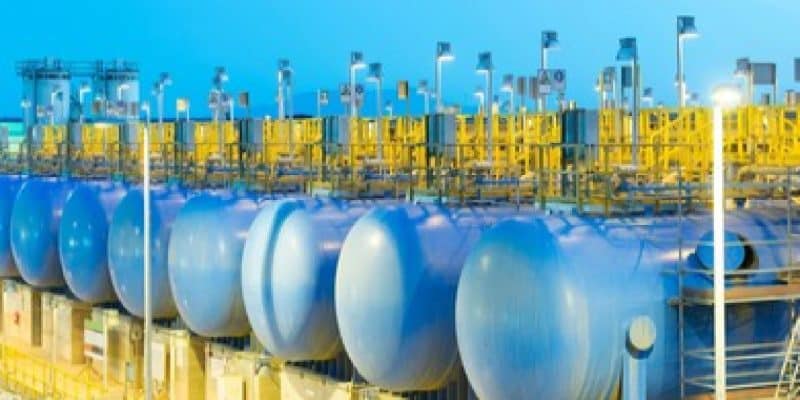 Egyptian company Engazaat is joining forces with Sweden's Azelio and France's Mascara Nouvelles Technologies to provide water to farms in Africa. For the Save Cleantech Utilities coalition, the aim is to enable farmers to access these basic needs on the continent.

The formation of the Save Cleantech Utilities alliance was announced on 8 November 2022, on the sidelines of the 27th United Nations Climate Change Conference (COP27) in Sharm-el-Sheikh, Egypt. It is formed by solar energy provider Engazaat, Swedish energy storage company Azelio and Mascara Nouvelles Technologies, a water desalination solution provider based in Chartres, France.

The alliance aims to provide farmers in off-grid desert regions in Africa with a model for water and electricity services. For water supply, the Save Cleantech Utilities alliance will set up water desalination systems via the Osmosun solution developed by Mascara.

Towards the construction of a desalination plant in Moghra

The aim is to improve agricultural yields in a context marked by water stress in Africa. “In Egypt in particular, urban expansion on arable land is also pushing agriculture into the desert where water and electricity are scarce, adaptation is of the utmost necessity,” stress the three companies in a joint press release.

All of the water facilities built by the SAVE Cleantech Utilities alliance will be powered by renewable microgrids using solar photovoltaic panels and the Tridonic energy storage technology developed by Azelio.

In Egypt, SAVE Cleantech Utilities will initially support around 100 farmers in the Moghra region in the governorate of Marsa-Matruh through the establishment of a desalination plant. The future plant will provide 2,250 m3 of irrigation water per day “at 1,000 ppm salinity”. The plant will be powered by a 2.3 MWp photovoltaic plant and a 260 kW/3300 kWh storage system. “The project will be classified as the first and largest solar-powered brackish water desalination plant proposed under a solar energy financing programme,” the alliance says. In Moghra, the solar-powered desalination facilities will be commissioned by autumn 2023.