Homepage » AFRICA: a centre for environmental cooperation with China opens its doors

AFRICA: a centre for environmental cooperation with China opens its doors 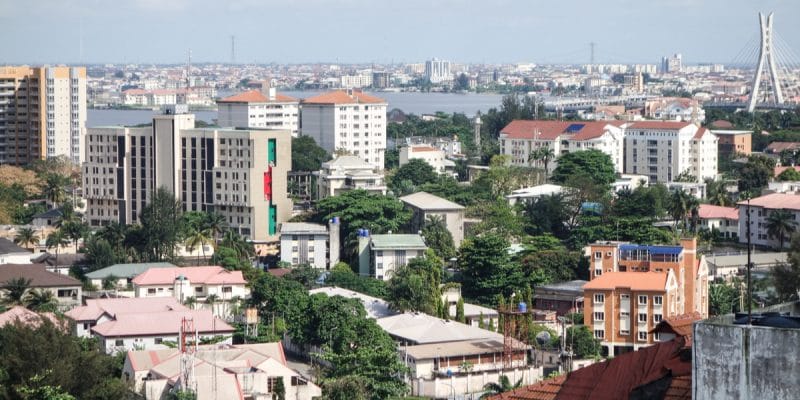 The Chinese Ministry of Foreign Affairs announced the opening of the China-Africa Environmental Cooperation Centre on November 26th, 2020. Based in Beijing, the capital of the Middle Kingdom, the centre will serve as a link between China and Africa on environmental projects. An initiative betrayed by major Chinese investments in polluting energies in Africa.

“China wants to continue working with Africa to pursue green, low-carbon, circular and sustainable development. We want to protect the environment and all living creatures, and ensure that China and Africa are a beautiful home where humanity and nature coexist in harmony,” said Zhao Lijian, the ministry spokesman. The Chinese authorities had already launched such an initiative on the African side in August 2018 at the United Nations Office in Nairobi, Kenya. These centres represent one of the major resolutions of the 2018 China-Africa Economic Forum. The two sides pledged to cooperate on environmental protection, disaster prevention and mitigation, and clean energy.

The paradox of China’s green cooperation in Africa

The environmental cooperation between China and Africa may not be seen by the world’s conservationists as being worthwhile. For China is not consistent in its green approach in Africa. Despite being the world’s largest investor in the renewable energy sector, China tends to darken the skies of its partners, starting with Africa. In South Africa, Zimbabwe, Kenya, Tanzania, Ghana and Madagascar, China is building thermal power stations, which are supplied with coal from the huge deposits in the Middle Kingdom.

The latest report from the Institute of Economic and Financial Analysis (IEEFA) indicates that more than $21 billion has already been lent to African states by China to finance 30 gigawatts of power generation capacity through coal-fired power plants.