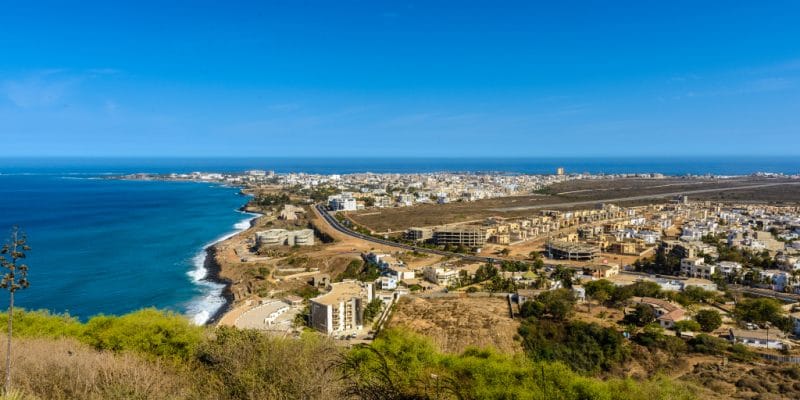 The City Climate Finance Gap Fund (Gap Fund) has released the results of its first year of operations. In the past months, the fund jointly managed by the World Bank and the European Investment Bank (EIB) has awarded grants to 33 cities around the world, many of them in Africa.

Just one year after its launch, the City Climate Finance Gap Fund (Gap Fund) has already awarded grants to implement climate projects in 33 cities around the world. The fund is currently capitalized with €55 million from Germany and Luxembourg, with a target of €100 million. The Gap Fund is jointly managed by the World Bank and the European Investment Bank (EIB).

These two international financial institutions work in partnership with the Deutsche Gesellschaft für Internationale Zusammenarbeit (GIZ), the German international development cooperation agency. The Gab Fund was launched in 2020 with the aim of supporting cities and local governments in preparing and prioritizing climate-smart plans and investments in order to attract more funding and support from donors.

“The Gap Fund also brings cutting-edge knowledge, tools and recommendations. For example, it is featured in the State of Cities Climate Finance Report Part 2: Enabling Conditions for Mobilizing Urban Climate Finance, which provides essential conceptual frameworks and systems-level recommendations for city, country, and climate policymakers. The Gap Fund has also developed or packaged practical tools and easy-to-use notes for operational practitioners and project developers on the ground,” the World Bank says.

Among the African cities recently awarded grants is Dakar. In Senegal’s capital, the Gap Fund grant will help integrate low-carbon and climate resilience considerations into the planning, development, and construction of affordable, green housing in the region, including piloting a green building certification incentive for developers.

In Chefchaouen, northwestern Morocco, the Gap Fund is supporting the preparation of a study on low-carbon solid waste management activities, including waste sorting, biogas recovery, leachate treatment, and solar energy use. Also in the area of sanitation, funding from the fund will support studies of current waste generation in the town of Makindye-Ssabagabo in Uganda. The grant will also conduct a municipal solid waste characterization study using random and seasonal data, and compare organic solid waste treatment alternatives in this city of over 360,000 people.

In Ivory Coast, the fund is subsidizing the deployment of a fleet of 600 low-carbon, low-cost solar-powered tricycle cabs in Danané, located in the west of the country. Awarded in April 2021, the first wave of Gap Fund grants benefited the cities of Kinshasa in the Democratic Republic of Congo (DRC), Addis Ababa in Ethiopia, and Fez in Morocco.