Homepage » AFRICA: 3rd Wildlife Ranger Challenge to be held in September 2022 in Kasane

AFRICA: 3rd Wildlife Ranger Challenge to be held in September 2022 in Kasane 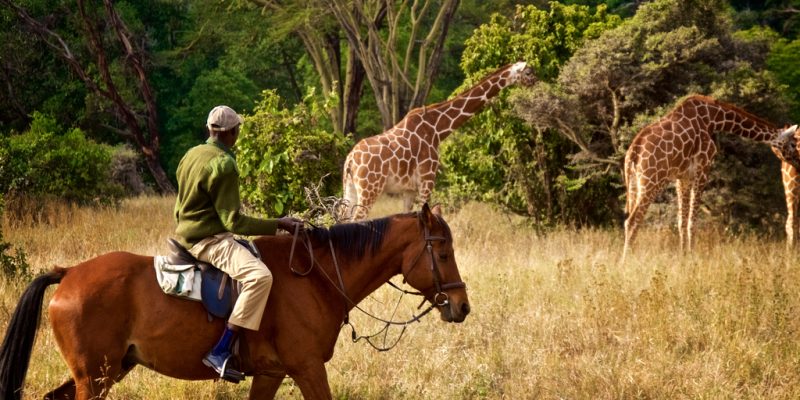 Rangers, who are at the forefront of the fight against poaching and illegal harvesting, will be in the spotlight on 17 September 2022 at the Wildlife Ranger Challenge in the northern town of Kasane, Botswana. Over 1,500 rangers from 15 African countries are expected to attend the event.

Between 2010 and 2021, more than 1,000 rangers have been killed in the rainforests, savannahs and mountainous nature reserves where they work to conserve ecosystems. To support these professionals, the 2022 edition of the Wildlife Ranger Challenge will seek to raise funds from associations to build the capacity of African rangers. The event takes place on 17 September 2022 in Kasane, Botswana.

It will also raise awareness as climate change and population growth make it difficult for rangers to work in protected areas. This year, 100 teams of rangers from 15 African countries will participate in the event, including the dog parade, a 21km half-marathon in which teams will demonstrate their dogs’ tracking skills.

“We are proud to highlight the diverse role of forest rangers in Africa. It was a personal pleasure and honour to meet dozens of rangers in Kenya last year, true local heroes. Without their daily dedication, wildlife in the region and across Africa would not survive,” says Israeli-Canadian Mark Scheinberg, founder of the Scheinberg Relief Fund.

According to Charlie Mayhew Mbe, chief executive of the UK-based Tusk Trust, which campaigns for the protection of Africa’s pachyderms and organises the Wildlife Ranger Challenge, the initiative has already supported more than 2 000 rangers in 24 African countries.

However, there are still several threats to conservation including habitat loss and wildlife poaching.  To halt the decline in biodiversity, rangers are working with indigenous peoples and local communities to reduce human-wildlife conflict.