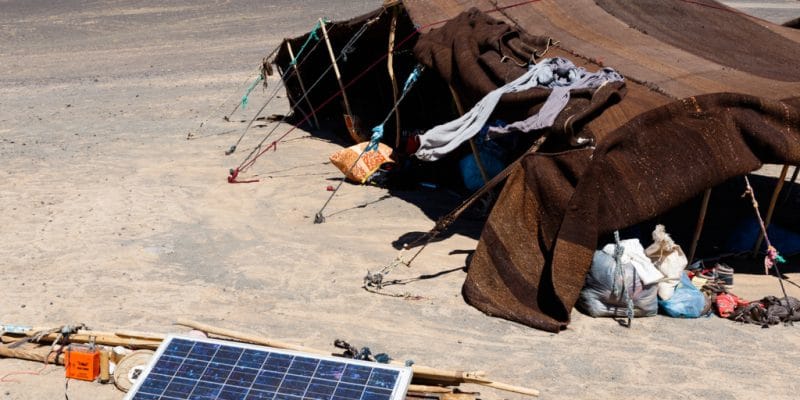 The Department for International Development (DFID), a UK government development finance institution, has announced that it will invest £250 million (more than $310 million) to tackle climate change in Africa over the next five years.

Global warming is a phenomenon with serious repercussions in Africa. One of the solutions to limit this problem is a change in mentality, particularly in electricity production, by adopting, for example, a policy based on the use of renewable energy sources. This applies to solar, wind, geothermal and hydroelectric power to some extent.

The UK’s Department for International Development (DFID), a development finance institution of the British government, intends to use the renewable energy based policy in its investments on the African continent. Returning from a trip to Kenya, Rory Stewart, British Secretary of State for International Development, announced a £250 million (more than $310 million) programme to address climate change and people’s resilience.

“We are facing a global climate emergency. Polluted air, rising sea levels and rising temperatures are felt all over the world (…) We must all play our part in protecting the environment, wildlife, families and vulnerable communities – and that includes investing in renewable energy,” said Rory Stewart.

The development finance institution is increasingly investing in sustainable development projects in Africa. The DFID is thus one of the financial partners that contributed to the African Development Bank’s (AfDB) Energy Inclusion Facility (EIF). It is a $500 million line of credit authorised to boost the development of renewable energy in Africa.

The money announced by Rory Stewart will also be used to protect mangroves. This marsh ecosystem serves as a spawning ground for many fish species that cannot reproduce in the open sea, for example due to surfing. More importantly, mangroves protect coastal populations from flooding caused by rising sea levels, which is one of the many consequences of global warming.

The DFID also plans to address the drought that is affecting many parts of Africa: in the east, south and especially in the Sahel. The DFID will also support the “sustainable city” through its Sustainable Urban Economic Development Programme. In fact, during his trip to Kenya, Rory Stewart pledged £10 million (just over $12 million) for Kenyan cities.

CHAD: A partnership with Egypt for training in the water sector