Homepage » AFRICA: $145 million from DFC and the Shell Foundation for Access to Green Electricit

AFRICA: $145 million from DFC and the Shell Foundation for Access to Green Electricit 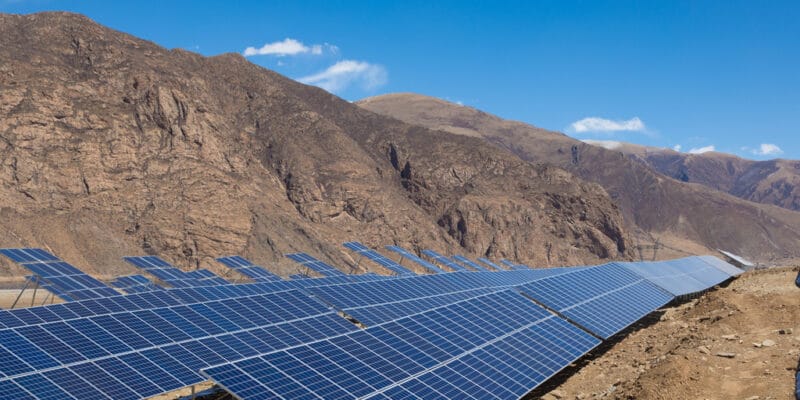 The U.S. Development Finance Corporation (DFC) and the Shell Foundation have just signed a partnership to strengthen their investments in renewable energy in Africa and Asia. The two partners will invest $145 million by 2025.

A new alliance is being set up to finance access to electricity via renewable energy in Africa. It is formed by the American Finance Corporation for International Development (DFC) and the Shell Foundation. The two partners are thus committed to mobilising 145 million dollars to support the African private sector, particularly small electricity producers who install clean energy systems in rural areas.

As part of the partnership, DFC is committed to providing $100 million in debt and equity to support early stage companies. For its part, the Shell Foundation aims to deploy more than $45 million in grants by 2025 to build a network of high-growth, high-impact businesses that provide distributed renewable energy (DRES) to households, farmers and businesses in off-grid areas in Africa and Asia.

The new partnership “has the potential to expand the pool of investment opportunities that DFC can make by providing deeper connections to a portfolio of energy investments that the Shell Foundation has built in tandem with the UK Foreign, Commonwealth and Development Office (FCDO), Power Africa and the US Agency for International Development (USAID) over the past five years – and by providing information, co-financing and guarantees that reduce the risk of supporting new types of businesses in emerging sectors,” says DFC.

Through this partnership, the DFC also wants to give a boost to the Power Africa initiative launched in 2013 by former US President Barack Obama, with the aim of generating 30,000 MW to electrify 60 million homes and businesses in Africa. The financial institution also wants to focus its partnership with the Shell Foundation on the economic empowerment of women, through the growth of social enterprises that provide essential renewable energy services to people living on $2 to $10 a day in off-grid areas.

“We are delighted to work with the Shell Foundation to help companies grow through commercial financing, a sign of long-term sustainable development, while prioritizing women’s economic empowerment and supporting economic growth as countries continue to respond to the Covid-19 pandemic,” said Dev Jagadesan, acting CEO of the DFC.