Homepage » AFRICA: $136 million for SEFA, a vehicle for electrification via clean energy
This article is part of the dossier
SOLAR, WIND, GEOTHERMAL, GREEN HYDROGEN...AFRICA'S TIME TO CHOOSE

AFRICA: $136 million for SEFA, a vehicle for electrification via clean energy 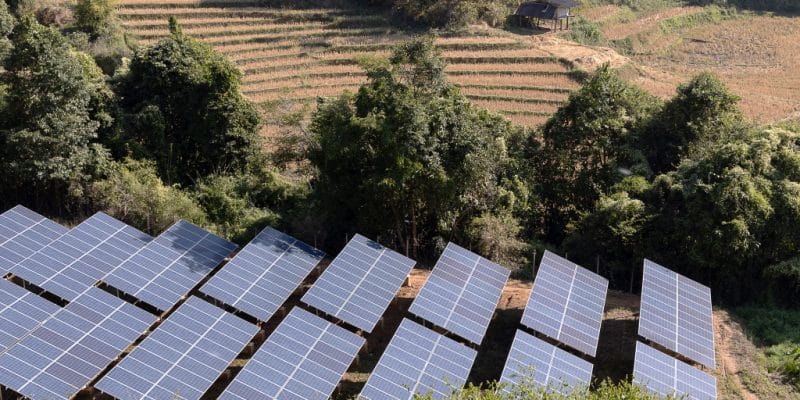 The Sustainable Energy Fund for Africa (SEFA) will receive $136 million. The promise is made by several international donors who have just taken part in the COP26 in Glasgow, Scotland.

Developed countries are increasing their investments in renewable energy in Africa. Among the beneficiaries of this funding is the Sustainable Energy Fund for Africa (SEFA), a special multi-donor fund managed by the African Development Bank (AfDB), which provides catalytic funding to unlock private sector investment in renewable energy and energy efficiency.

International donors are pledging $136 million for the SEFA mission. The facility has technical assistance and concessional financing instruments to remove market barriers, develop a portfolio of bankable projects and improve the risk profile of investments. “The overall objective of SEFA is to contribute to universal access to affordable, reliable, sustainable and modern energy services for all in Africa,” the AfDB said.

In doing so, the fund contributes to the achievement of the Sustainable Development Goals (SDGs) established by the United Nations (UN). The pledges to invest in the fund were made at the recently concluded COP26 in Glasgow, Scotland. SEFA will again be fueled by Germany, which confirms funding of nearly $114 million announced at the UN High Level Dialogue on Energy in September 2021.

Denmark will also contribute $14 million. For its part, the United Kingdom is pledging more than $5 million. In recent years, SEFA has made a name for itself by investing in the development of green mini-grids, the current preferred solution for rural electrification in Africa. In June 2020, for example, the AfDB released SEFA funding for studies on a rural electrification program via 57 green mini-grids in Guinea. The fund is also supported by Italy, Norway, the Nordic Development Fund (NDF), Sweden, Spain, and the United States of America.