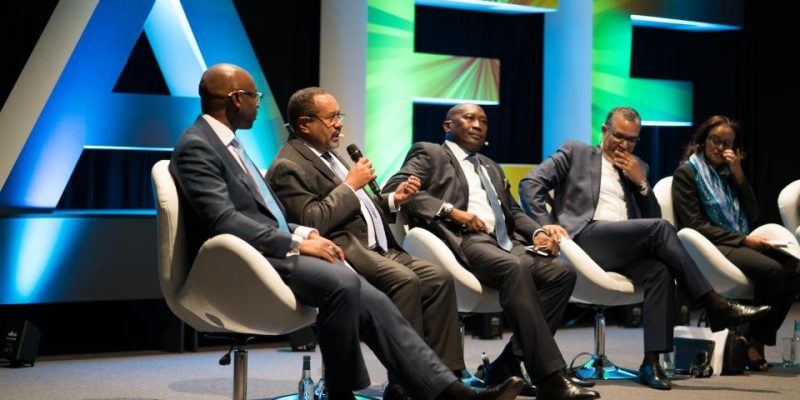 From the 19th to 22nd of June 2018, the Mauritian capital, Port-Louis, will host the 20th edition of the Forum on Energy in Africa (AEF). During this annual meeting, nine African countries will present their renewable energy news.

The nine countries: Morocco, Egypt, Ethiopia, Côte d’Ivoire, Ghana, Nigeria, Mozambique, South Africa and, of course, the host country, Mauritius, will be in the spotlight during the 20th African Energy Forum (AEF), which opens on June 19, 2018 in Port-Louis. These countries will present their current public policies in the field of energy and on the financing process of the projects concerned.

If these 9 countries represent the leaders of the African continent in the development of renewable energies, in particular South Africa (1st continental employer in renewable energies according to the 2018 report of the International Renewable Energy Agency, Irena, editor’s note), it is especially for the Island State of Mauritius, to affirm through the reception of this forum, its recent anchoring in the field of renewable energies.

Mauritius currently depends on imported oil and coal to meet its estimated energy needs of about 350 MWh of electricity per day. Only 18% of its electrical energy is produced from renewable sources; hydro, solar and wind.

To get back on track, the government maintains a vision of a sustainable island. The Central Electricity Board (CEB), Mauritius’s electricity company, forecasts that the island will need about 400 MWh every day by 2025, and plans to produce 60 per cent from renewable sources.

Among other steps taken by the Mauritian State to achieve its energy autonomy from renewable sources, there is the initiative of the Ministry of Education. At the beginning of 2018, he launched a call for tenders for the installation of solar panels in ten primary and secondary schools on the island. A total production capacity of 55,000 kW will be reached under this project and will be used by these schools. During the holidays, the electricity produced will be sold to the Central Electricity Board (CEB). This project and many others will be presented during the four days of the 20th AEF in Port-Louis.

For this 20th edition of the forum, whose theme “Reflections on the last 20 years” will be the common thread where more than 2,000 experts will once again intervene at different levels of the show. Investors, national and international political representatives, decision makers, commercial or development banks, investment funds, consultants, law firms, as well as several dozen companies and start-ups: the Africa Energy Forum will provide a global overview of the industrial and energy situation on the African continent. Objective: provoke meetings, identify opportunities, form partnerships, and advance Africa closer to new technologies.

Thierry Téné: “CSR in Africa, a key approach to preserving the environment”