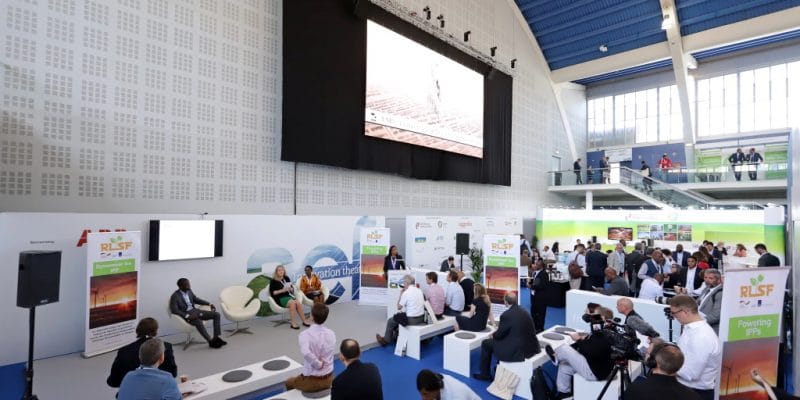 Decision-makers, investors and professionals from the renewable energy sector will meet from 21 June 2022 in Brussels, Belgium, for the Africa Energy Forum (AEF). This year's event focuses on the energy transition, a necessity in a context marked by climate change.

Indeed, among this year’s speakers is Yehia Zaki, Chairman of the Suez Canal Economic Zone General Authority (SCZone). This public body is currently in the spotlight for its progress in developing green hydrogen and its derivatives in the Gulf of Suez in Egypt. Also among the decision-makers expected in Brussels are energy ministers from Mauritania, Gambia, South Africa, Ethiopia, Namibia, Uganda and Zimbabwe.

Preparing for the first AEF in Africa

These personalities should necessarily discuss current issues on the African continent, first of all the energy transition. This is a crucial issue for the biggest polluters such as South Africa, which produces more than 80% of its electricity from coal. However, this southern African country is making significant progress in the energy transition thanks to the implementation of a massive development programme for renewable energies, as well as new energies such as green hydrogen and its derivatives.

With independent power producers (IPP) such as Scatec, Lekela Power, Voltalia or Globeleq, whose presence is confirmed in Brussels, there will be discussion of large-scale renewable energy production projects. These developers will discuss with many investors present in Brussels, including the British Actis and InfraCo Africa, the South African Absa and other international financial institutions, notably the World Bank and the African Development Bank (AfDB).

The thorny issue of financing rural electrification is also expected to be on the agenda for discussion between development finance institutions and solution providers such as PowerGen Renewable Energy and Husk Power Systems. The event, which closes on 24 June, will also be an opportunity to prepare for the 25th edition of the AEF, which will be held for the first time in Africa in 2023. And it is Nairobi, the capital of Kenya, that is hosting the Africa Energy Forum 2023.