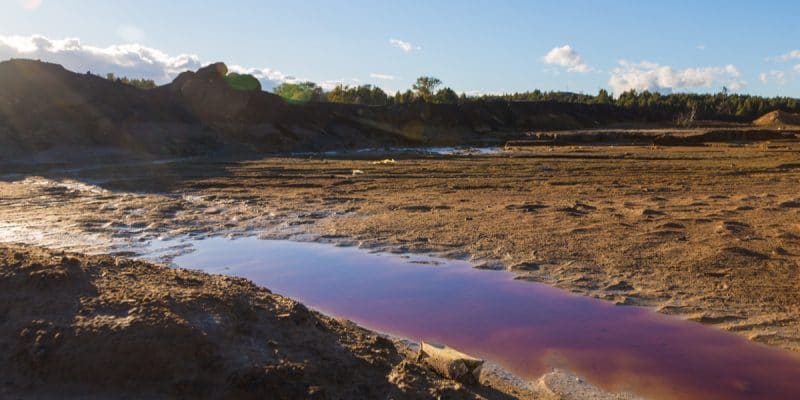 Congolese President Denis Sassou Nguesso reassured environmental activists about the oil extraction project that will soon be launched in his native region Oyo, a locality in the Delta de la Cuvette in northern Congo Brazzaville. In a radio and television message, the President of the Republic announced on August 14, 2019 that the 9,392-square-metre Oyo onshore field, located very close to a peat land area, will be exploited in the future without harming the environment. « Our country has never violated the obligation to protect peatlands in its lake areas. There is no intention of doing so in the future, » said President Sassou, who also pointed out that the peatlands of Oyo have always awaited international funding for their preservation.

However, Congo Brazzaville, which, thanks to environmental protection policies, has managed to preserve its forest cover representing 65% of the national territory, and which recently created its own green climate fund, has not yet distinguished itself in terms of environmental protection in the petroleum exploitation sector. And so far, the government has not provided details on the concrete measures it intends to take to preserve nature during the exploitation of the Oyo onshore oil field.

In Morocco, the National Hydrocarbon and Mining Board (ONHYM) has developed a strategy to reduce the environmental impact of oil exploration and development activities to prevent pollution, preserve ecosystems and protect the environment. This strategy aims to apply the precautionary principle, use best environmental practices and, where appropriate, restore sites in the event of damage.

One of the measures recommended by ONHYM concerns the treatment of water produced during oil extraction. The main concern is its hydrocarbon and heavy metal content. Due to the large volumes involved, it is usually impossible to treat them other than by discharge into waterproof basins designed for this purpose.

In addition, ONHYM advises the isolation by fencing and permanent monitoring of production sites, cathodic protection of all pipelines (gas pipelines) to prevent corrosion phenomena from occurring. Gas pipelines are subject to preventive controls for their strength and tightness; unusable residues and waste (sludge, sediments, etc.) are either destroyed, neutralised or disposed of far away and placed in specific landfills; well cellars, basins and sludge tanks are covered with an impermeable coating; unused gaseous effluents are burned with flares.